Full Name
Moe Vela
Job Title
Co-Creator, Producer & Show Panelist
Company
"Unicorn Hunters"
Bio
Moe Vela is the CEO of MoeVela, LLC, a strategic business advisory firm, with business partnerships and ventures that span the globe across a diversity of sectors and industries. He is also the Founder of The Vela Group, LLC, a global business development consulting firm. In addition to running his firms, he is Of Counsel/Senior Advisor at the law firm of Stein Mitchell Beato and Missner. Mr. Vela is also Chief Transparency Officer and on the Board of Directors at TransparentBusiness, a leading SaaS company providing remote workforce management technology, and the Board of Directors of TruConnect, one of the nation’s premier Lifeline companies. Most recently, Moe has become a Board Member, co-producer and co-starring in a new business reality show, Unicorn Hunters.

Vela is a long-time Washington insider, and his leadership & counsel have been sought by some of the country’s top political and business leaders. Mr. Vela served as the Director of Administration and Senior Advisor for then-Vice President Joe Biden. The stint was his second White House appointment as he also served as Chief Financial Officer and Senior Advisor on Hispanic Affairs for Vice President Al Gore. Vela holds the distinction of being the first Hispanic-American to serve twice in the White House in a senior executive role.

Vela is often heard as a keynote speaker and is a frequent contributor or quoted in articles in the Associated Press, Fortune, Forbes, The Guardian, The Hill, INC magazine, Yahoo Finance and The Daily Mail, to name a few. Moe is often seen on Fox, Fox Business, Yahoo Finance TV, BBC, among other national and global news outlets. He has been named one of the “Top 100 Hispanics in America” by “Hispanic Business” magazine and was twice named as one of the “101 Most Influential Latinos” by “Latino Leaders” magazine, as well as, one of Washington’s Top 300 Insiders by the “National Journal,” as well as, named to the Powermeter 100 –the Washington area’s most influential individuals for Hispanic communities by “El Tiempo Latino,” a Washington Post publication.

A proud fourth-generation Texan, Mr. Vela earned his undergraduate degree at the University of Texas at Austin and his law degree from St. Mary’s University School of Law. Vela hails from a pioneer south Texas family that has served the community as a former U.S. Federal District Judge and a former Cameron County Judge. That service continues today through his cousin, Filemon Vela, Jr., the current Congressman from Texas’ 34th District. 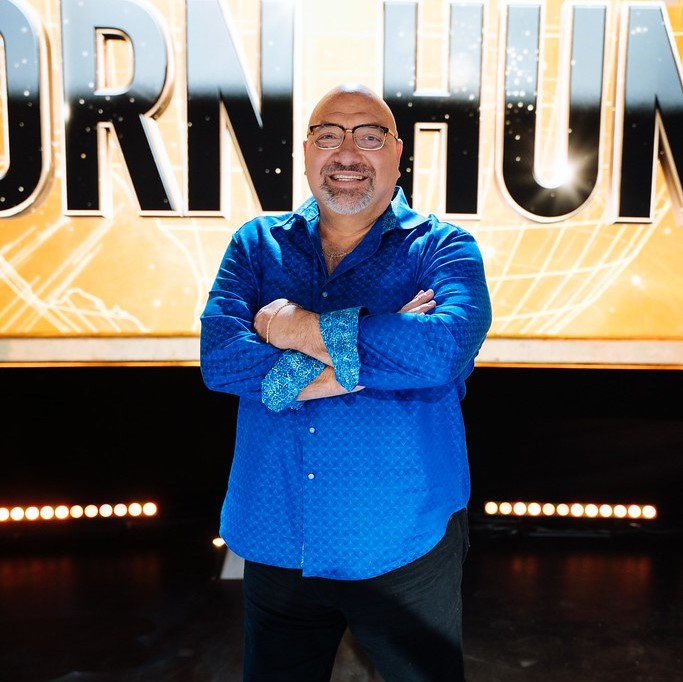