Capehart is also a member of the editorial board of The Washington Post, where he hosts the “Cape Up” podcast, and a PBS NewsHour contributor, co-hosting “Brooks & Capehart.” He was a Spring 2019 Fellow at the Georgetown Institute of Politics and Public Policy.
He is a regular moderator of panels at the Aspen Ideas Festival and for the Aspen Institute, the Center for American Progress and at the Brussels Forum of the German Marshall Fund. Capehart has also moderated sessions and conversations at the Atlantic’s Washington Ideas
Forum, the 92nd Street Y and for the Connecticut Forum.

In September 2014, The Advocate magazine ranked Capehart 9th out of 50 of the most influential LGBT people in media. Equality Forum made him a 2018 LGBT History Month Icon in October. Capehart has twice made the OUT 100 list, first in 1999 and again in 2000. In May 2018, the publisher of the Washington Post awarded him an “Outstanding Contribution Award” for his opinion writing and “Cape Up” podcast interviews.

Capehart was deputy editorial page editor of the New York Daily News from 2002 to 2004, and served on that paper's editorial board from 1993 to 2000. In 1999, his 16-month editorial campaign to save the famed Apollo Theater in Harlem earned him and the board the Pulitzer Prize for Editorial Writing. He left the Daily News in July 2000 to become the national affairs columnist at Bloomberg News, and took a leave from this position in February 2001 to serve as a policy adviser to Michael Bloomberg in his first successful campaign for New York City mayor. He attended Carleton College and resides in Washington, D.C. 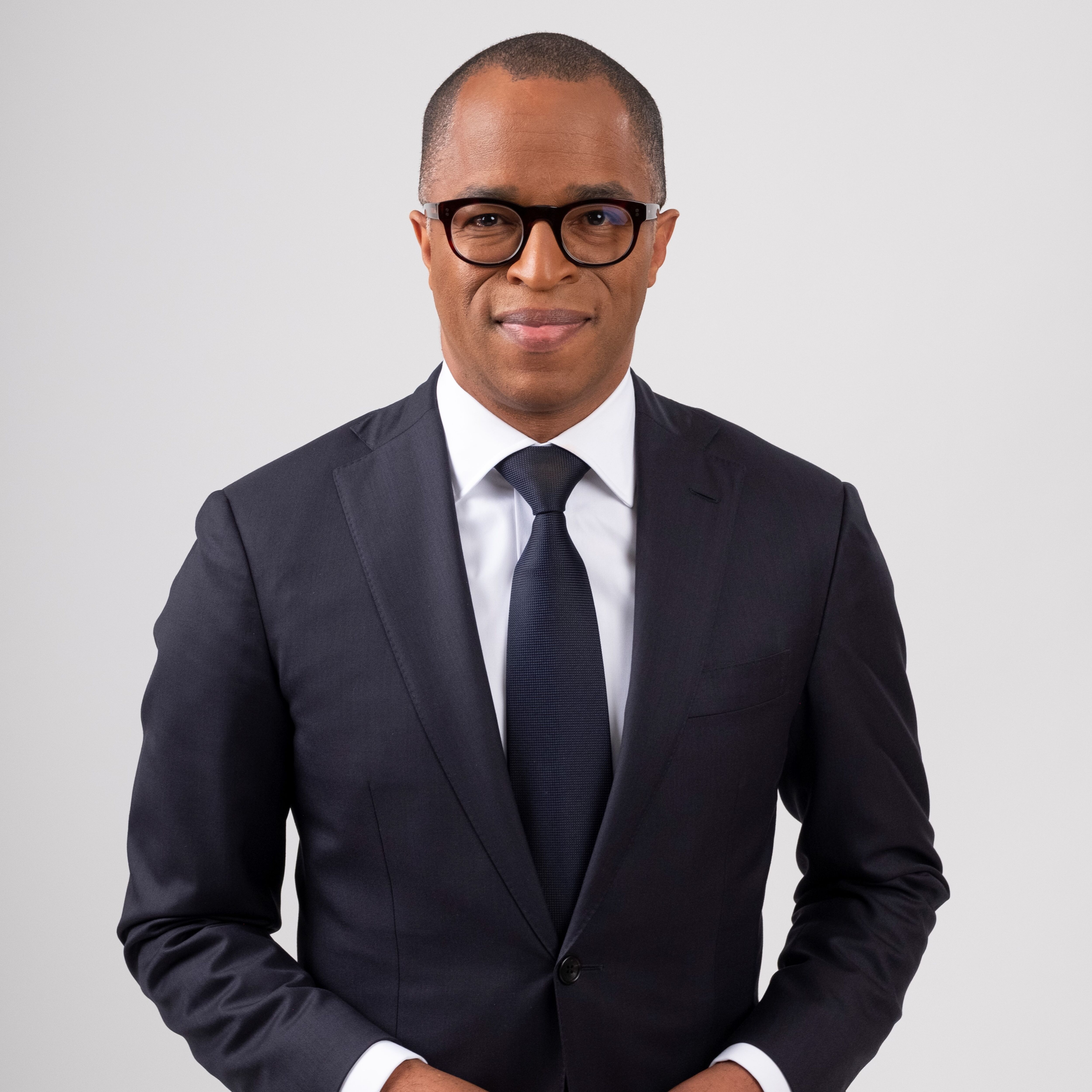