Prior to "Batwoman," Dries served as a producer on "Melrose Place" (2009-2010) and was an executive producer on The CW's hit series, "The Vampire Diaries." Her other television credits include "Smallville" and "Arrow." Dries began her career in television as a PA, writers assistant and script coordinator on "Smallville" before joining the series as a staff writer.

Dries was born and raised in Milwaukee, Wisconsin. She attended NYU as an undergraduate, earning a BFA in Psychology. Afterwards, Dries attended the University of Southern California's prestigious School of Cinematic Arts where she earned her master’s degree.

Dries currently resides in Los Angeles with her wife, Danielle, and their new baby girl. 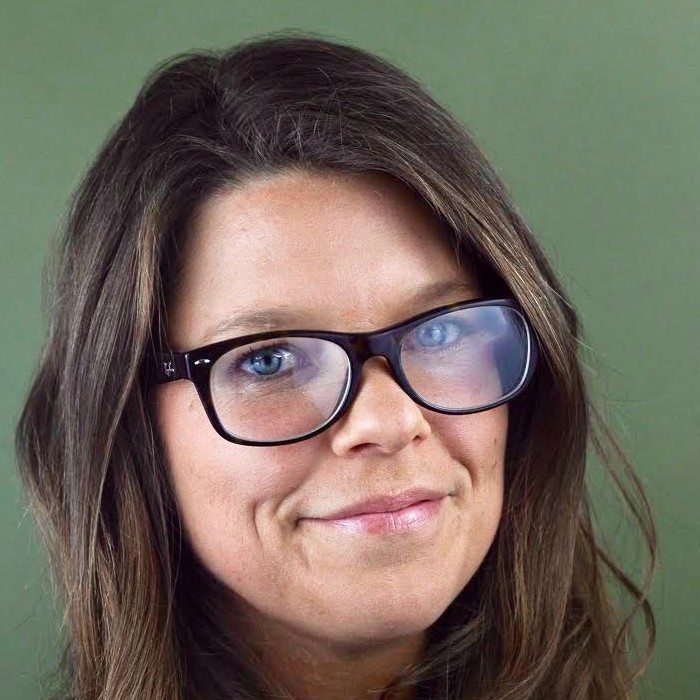