Based in Los Angeles, Ms. Simkin has had the privilege of working with many great directors including Terry Gilliam, Frank Oz, Danny DeVito, David Frankel, Guillermo Del Toro, James Cameron and Richard LaGravenese. Ms. Simkin has served for many years on the Executive Committee of the Oscars’ Foreign Film (now International) Award. She served on the Board of Directors of the Dublin International Film Festival, the jury of Krakow’s Off Camera Film Festival, and been a panelist at the International Media Forum in Kiev and SCAD Savannah Film Festival among other festivals. 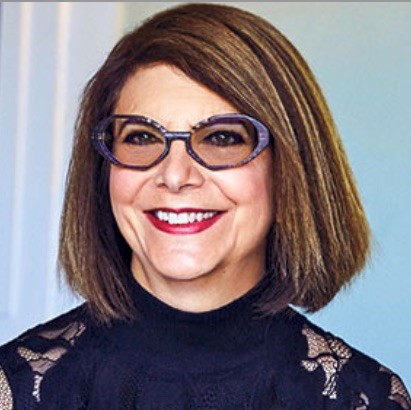