Full Name
John Griffiths
Job Title
Executive Director and Founder
Company
GALECA: The Society of LGBTQ Entertainment Critics
Bio
John Griffiths, Us Weekly's Television Critic from 2003 to 2017, today works as an advocate for inclusion and diversity in media and beyond. He is the Executive Director and founder of GALECA: The Society of LGBTQ Entertainment Critics and its Dorian Awards, now celebrating their 13th year, as well as CGEM: Critics Groups for Equality in Media, an alliance of under-represented entertainment journalists organizations (currently GALECA, the African American Film Critics Association, Latino Entertainment Journalists Association, Asian American Journalists Association Features Forum and Online Association of Female Film Critics). He also participates on the Advisory Committee of Time's Up's CRITICAL initiative, which presses to increase diversity and inclusion in entertainment journalism.

For many years, he helped review nominees for the Entertainment Industries Council's annual Prism Awards, which honored accurate depictions of addiction & mental health issues in film & TV. In the mid-2000s, he hosted and produced a live weekly digital radio show, The Hollywood Pitch, talking with notables like Holland Taylor, The Office costar Oscar Nunez and anti-smoking advocate Dr. Stanford Glantz about the intersection of entertainment and recovery. He has also participated on the Public Awareness Task Force of the National Action Alliance for Suicide Prevention.

After studying journalism at USC, Griffiths spent seven years as a Special Correspondent for People magazine, where he conducted many at-home interviews with the likes of Angelina Jolie to Melissa Etheridge. He later became Senior Arts & Entertainment Editor for The Advocate and was a contributing editor at Women's Health (booking cover stories on the likes of Taylor Swift and Olivia Wilde). As a freelance celebrity journalist, he has profiled Sandra Bullock, Ellen DeGeneres, Keanu Reeves, Jennifer Garner, Courteney Cox and others for cover stories in TV Guide, InStyle, Cosmopolitan, Glamour and more. He currently writes on entertainment for AARP and the Academy of Television Arts & Sciences’ Emmy magazine.

Griffiths, who has appeared on E! and Extra, has moderated live events with the cast and producers of such TV series as Cougar Town and Dexter for The Paley Center and the TV Academy. His passion for TV dates back to his childhood, when he created imaginary fall programming schedules with made-up shows for his own fantasy network, NBS, as documented in a 2020 episode of the famed humor podcast Mortified. 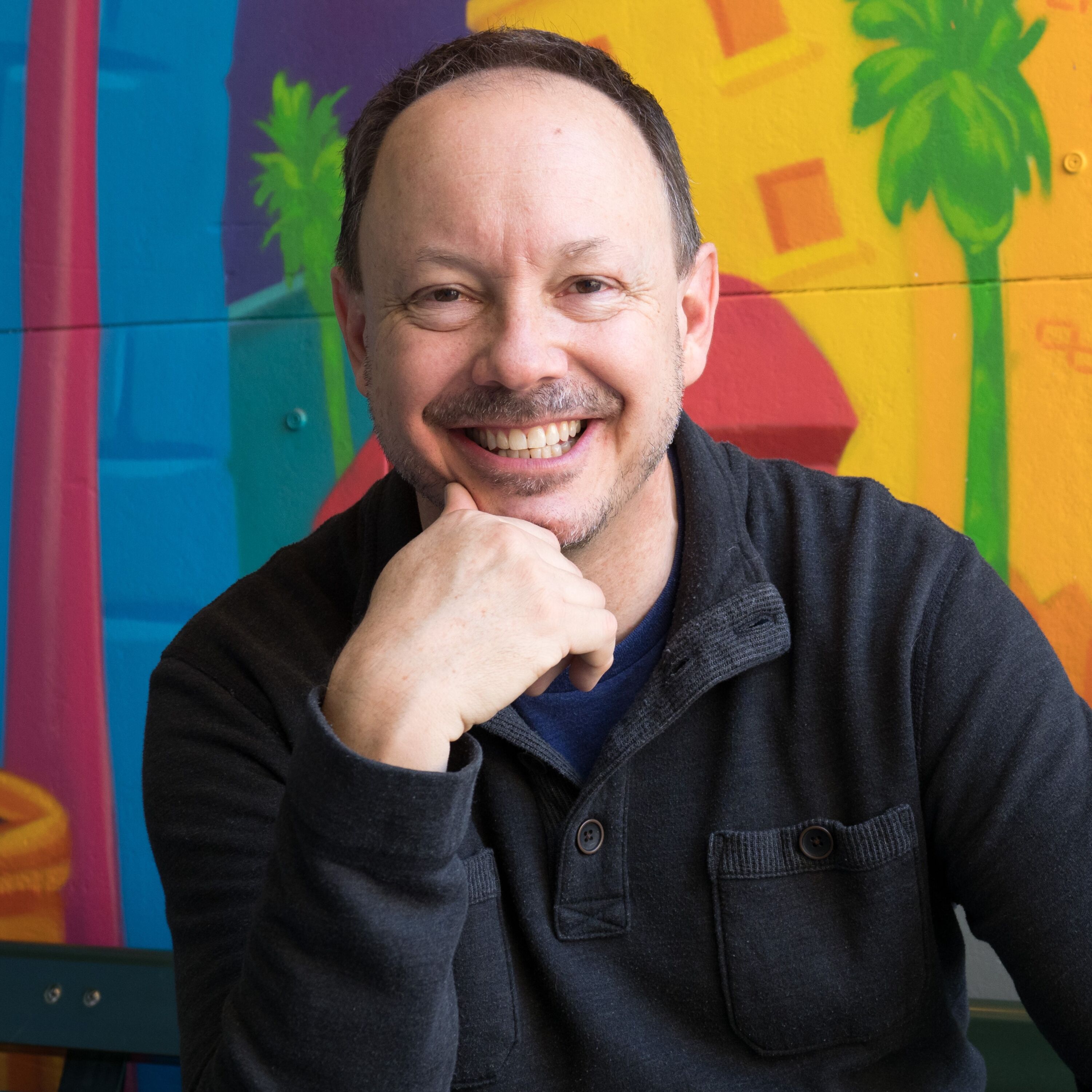