A Mexican-American, Fresquez has also hosted other shows including the live news show Take Part Live on Pivot TV, a Participant Media production. She has also co-starred and guest-starred in over 40 network television shows and commercials, fusing her passion for comedy and satire in everything she creates.

Fresquez is a graduate of the University of Southern California’s Annenberg School for Communication and Journalism. 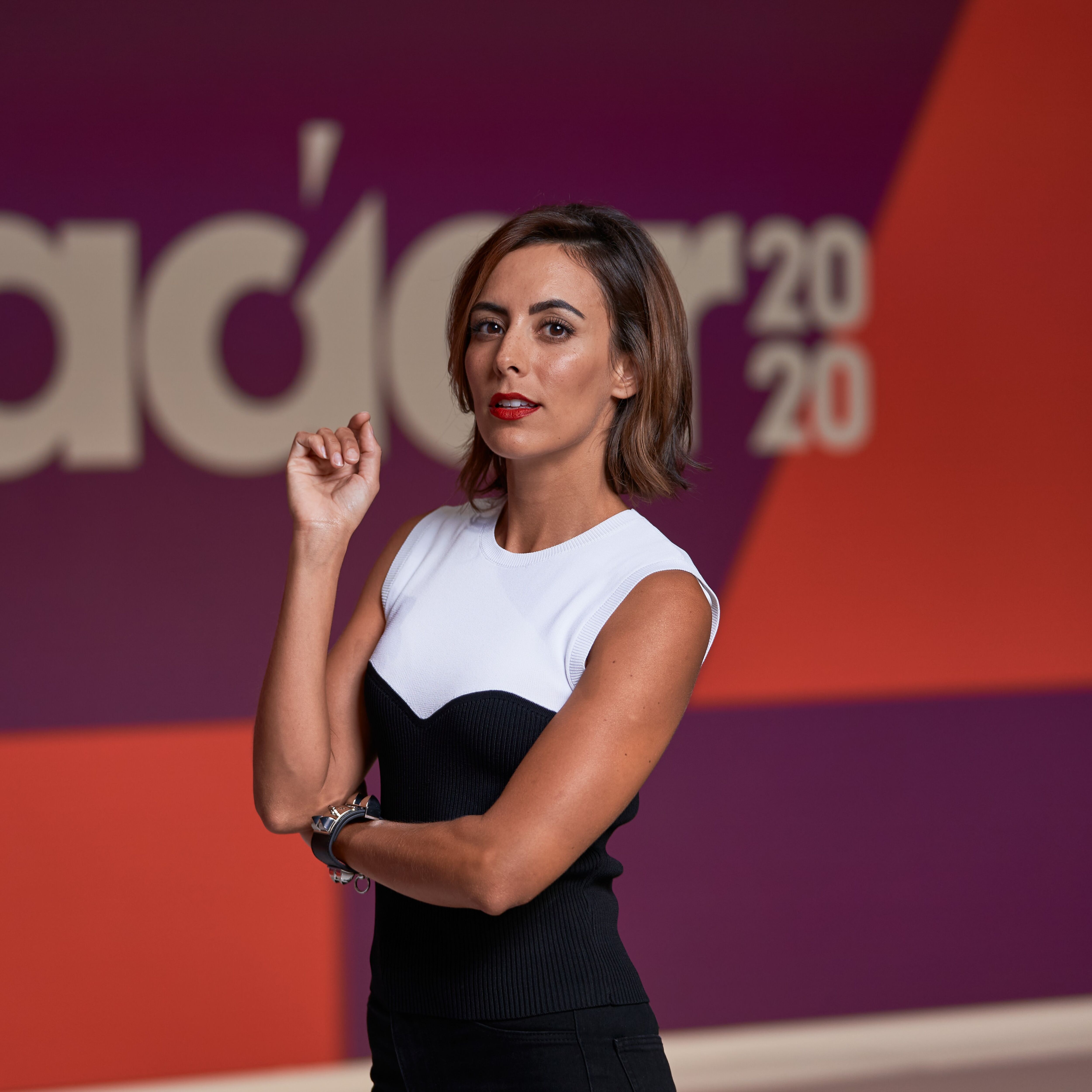