Gonzalez’ career spans more than 18 years in audiovisual production and documentary filmmaking with a special focus on coverage of in-depth stories in the United States and Latin America. Before her role at Noticias Telemundo, she was a correspondent for CCTV in Central America and the Caribbean, producing long-format stories about the environment and indigenous rights. She also founded and operated her own production company, Lupe Lupe Productions, based in Nicaragua.

She joined Noticias Telemundo as an investigative reporter where she developed and directed the Emmy-award winning documentary “Los Niños Perdidos de Guatemala” (The Lost Children of Guatemala).

Her main interest is bringing quality English-language news content to Latinx audiences. One day, she wants to tackle a cooking show. 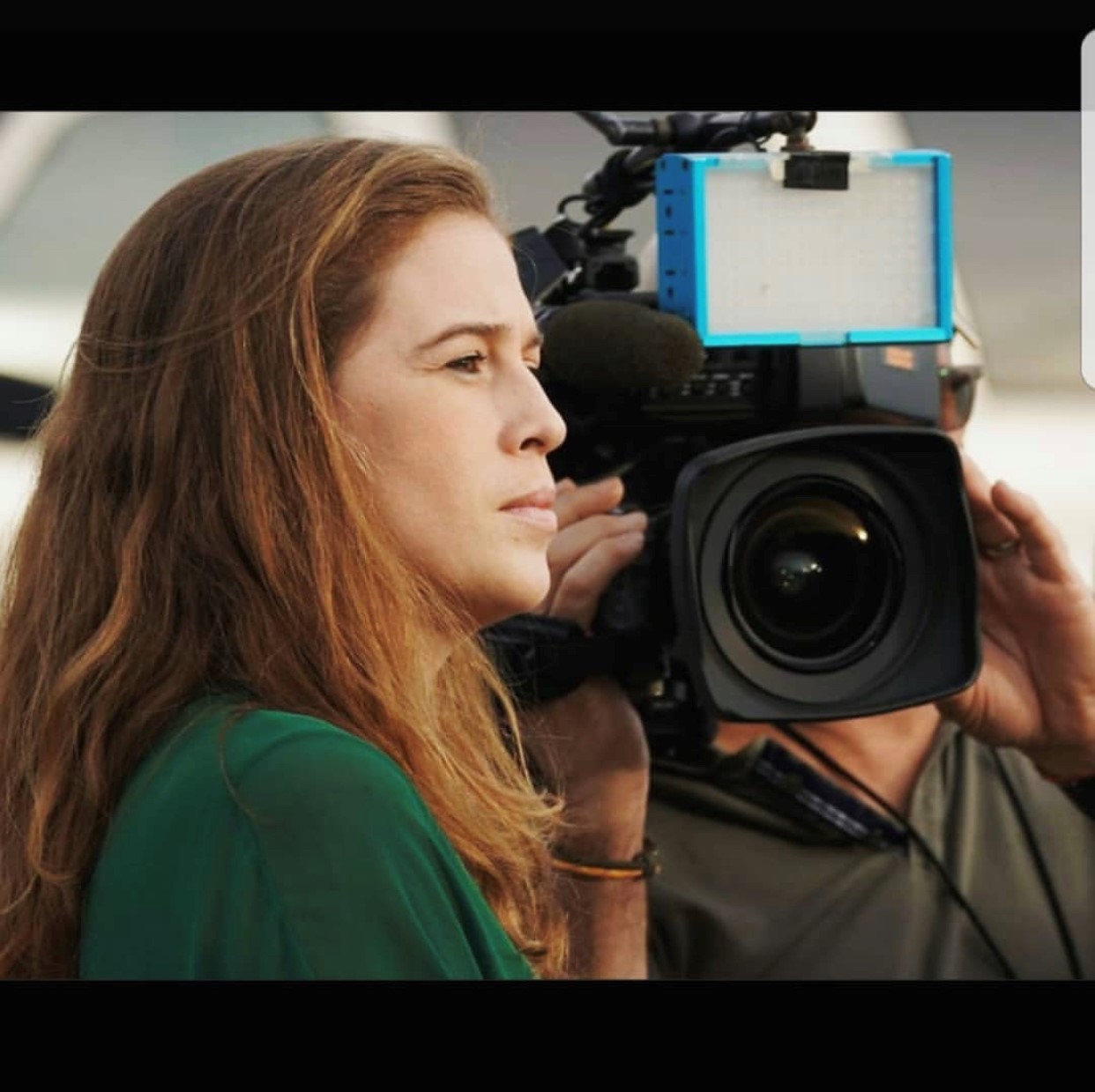