He is the founder, managing partner and president of the Schramm Marketing Group, a marketing, communications and media services agency that specializes multicultural marketing, sports promotion and conference production. The company’s clients include the leading brands in consumer services, television, sports, entertainment, publishing and non-profits. He founded the New York- based company in 1993, which was then known as Schramm Telemedia.

Schramm has earned a reputation for successfully attracting fans to sold-out international soccer matches, as well as attracting attendees to leading TV industry conferences. He is noted as the creator and producer of the Hispanic Television Summit, which is celebrating its 15th consecutive year, presented by leading television industry publications, Broadcasting & Cable and Multichannel News. Schramm also recently launched a Spanish-language ticket sales website called Fantastico.nyc

Joe is a 30+-year veteran of the TV and video industry, and was honored as a member of the prestigious 2015 Class of Cable TV Pioneers. He has worked on the launch of “brand extension services” for numerous networks including ESPN, Fox, MTV, and The History Channel as well the launch of programmers like GOL TV, and others. He has helped to launch the Hispanic programming tiers with customer acquisition campaigns for the leading cable TV operators and satellite TV providers. Prior to founding the agency, he held marketing and creative services roles with Cablevision, and Rainbow Media (now AMC Networks).

He is also the founder of Team Services, a marketing company he started in 1990, that focuses on the sale of transactional TV programming. He sold his interest in the company in 1993. At Team, he introduced US audiences to South America’s Copa America soccer championship. This initiated his career in soccer.

Schramm has represented top sponsor investments in sports and entertainment, including AT&T’s affiliation with Major League Soccer (MLS) and championship boxing, Time Warner Cable’s sponsorship of the FC Barcelona Soccer Tour of the US and similar sponsorships for major brands like DISH, Verizon, McDonald’s, and others.

He has also served to develop affiliations with the country’s leading media companies for leading non-profits including the Girl Scouts of the USA.

Prior to entering the cable TV industry in 1979, Schramm worked as an Executive for the Boy Scouts of America. Joe Schramm is a native of Long Island, NY and earned a BA in 1975 from St. Michael’s College in Vermont.

Joe also gives back to the community. He has chaired committees for CTAM and NAMIC and has been a board member of the Long Island Alzheimer’s Foundation and the Hetrick-Martin Institute. He is also a member of the Paley Media Council. 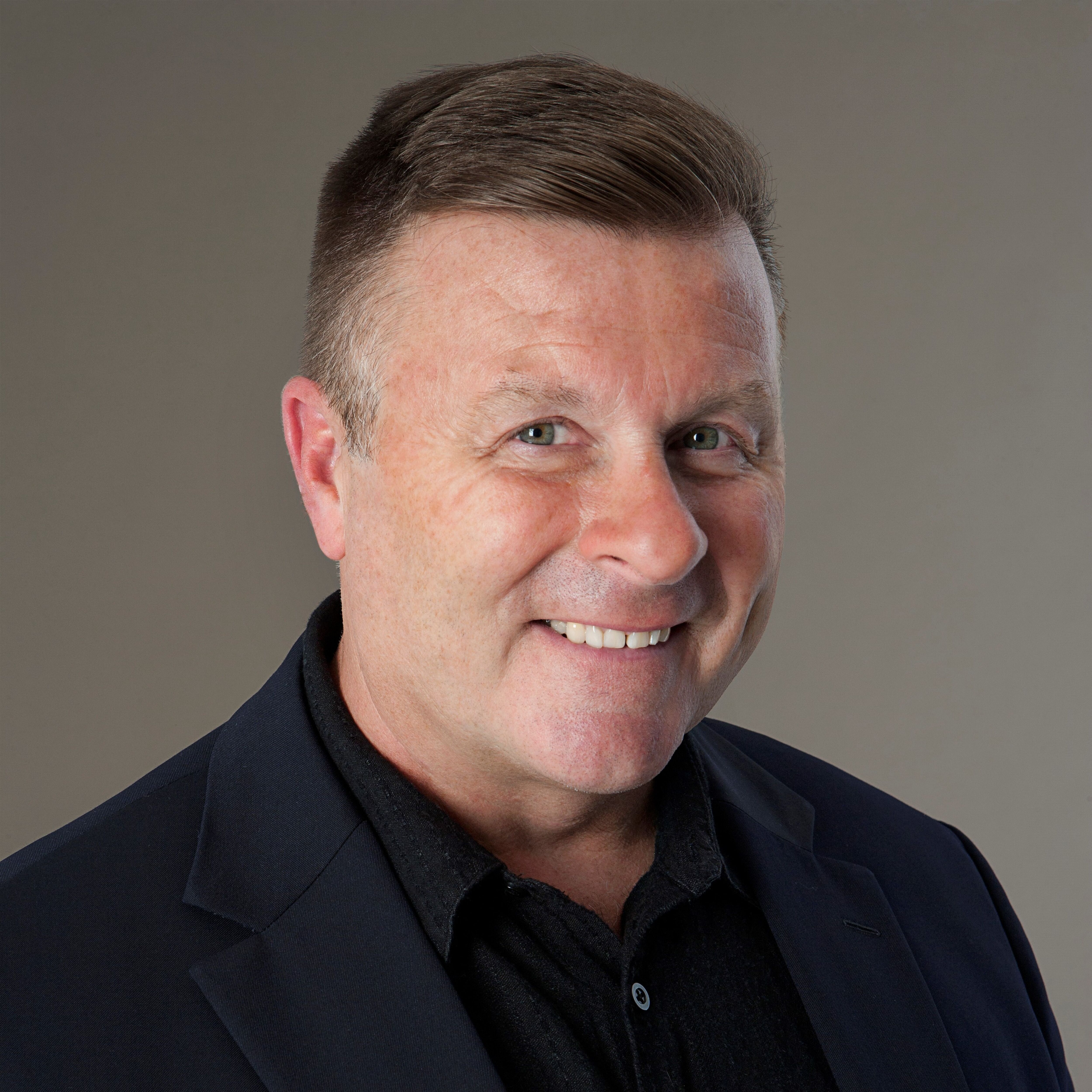