A trusted and respected veteran of television news for over 25 years, Roberts was most recently the evening news anchor at CBS46 in Atlanta, Georgia.

Having relocated to Atlanta from New York City where he had served as an anchor and correspondent for MSNBC and NBC News, specifically The Today Show and NBC Nightly News.

He has previously reported for CBS News and The Insider/Entertainment Tonight in Los Angeles, CNN in Atlanta and several local stations in Portsmouth, Va., Ft. Myers, Fla, Lincoln Neb. and San Diego.

He is the recipient of the prestigious Edward R. Murrow Award for Best Documentary as well as a national Emmy award while at NBC for Outstanding Live Coverage of the Supreme Court decision on same-sex marriage. He has also won the Human Rights Campaign’s Visibility Award and the Vito Russo GLAAD Award.

During his time at CNN, Roberts came out publicly and became the first openly gay national news anchor.

Roberts has also developed and grown his acting career, playing himself on a variety of television show and films, including 30 Rock, Ironman 3, Marvel’s The Avengers and more.

A native of Baltimore, Roberts attended McDaniel College and received a degree in Mass Communications and Journalism. 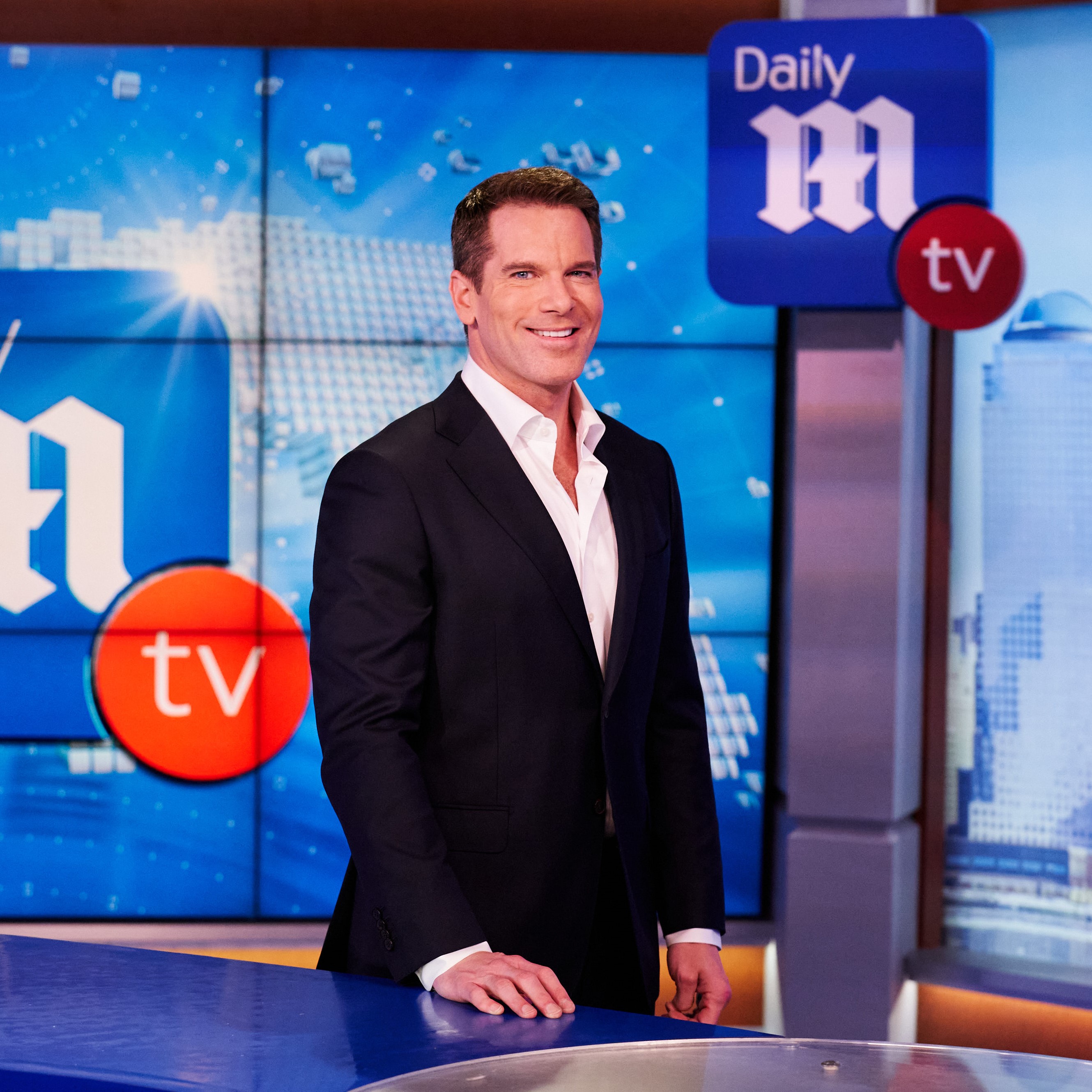