Sarah Kate Ellis was named President and CEO of GLAAD in early 2014 after a successful career as a media executive.

In short order, Ellis refocused GLAAD’s crucial advocacy to accelerate acceptance of the LGBTQ community through a variety of compelling and effective initiatives, campaigns, and programs.
A powerful communicator, Ellis has used GLAAD’s position as the world’s leading media advocacy organization to demand fair and accurate coverage of the LGBTQ community. Ellis also commissioned GLAAD's annual Accelerating Acceptance report, providing a window into national sentiment towards the LGBTQ community. In 2018, Ellis launched the GLAAD Media Institute (GMI), which focuses on research into LGBTQ representation and acceptance, consulting on LGBTQ storylines in media and Hollywood, and training activists on LGBTQ media advocacy and storytelling that creates change. Over the past few years alone, the GLAAD Media Institute has trained over 10,000 people and consulted on hundreds of media projects. Ellis is also the Executive Producer of the GLAAD Media Awards, which is the most visible LGBTQ awards show in the world. The GLAAD Media Awards recognize and honor media for their fair, accurate and inclusive representations of the LGBTQ community and ultimately raise the bar for LGBTQ inclusion across all forms of media.

Under her leadership, Ellis has evolved GLAAD from a media watchdog organization to one of the most powerful cultural change agents across industries. At a time when LGBTQ issues were being largely left out of the mainstream conversation, Ellis, GLAAD, One Iowa, and The Advocate  co-hosted the first Presidential Candidate Forum on LGBTQ issues during the 2020 election cycle in September 2019. This was the first time an LGBTQ-focused Presidential forum had taken place since 2007. In December 2019, Ellis & GLAAD also worked through the media and behind-the-scenes with The Hallmark Channel to reinstate TV ads which were pulled from air for featuring a same-sex couple. In response to the unique and disproportionate challenges facing LGBTQ people during the pandemic, Ellis executive produced “Together in Pride: You are Not Alone,” a digital event which highlighted the LGBTQ response to COVID-19 and raised critical funds for local LGBTQ centers providing life-saving services.

Ellis has also taken her mission of LGBTQ acceptance to a global level. In June 2019, Ellis travelled to Cannes-Lions, where she spoke about increasing LGBTQ inclusion in marketing and advertising and the workplace on panels with the world’s largest companies. For the past several years, Ellis has also brought LGBTQ issues to the forefront at the World Economic Forum. In 2020, Ellis organized a standing-room-only event during the World Economic Forum Annual Meeting in Davos with P&G on the power of LGBTQ representation in advertising, and presented groundbreaking new research on how exposure to LGBTQ images in advertising and media leads to greater LGBTQ acceptance. As part of her mission to expand GLAAD’s work in advertising, Ellis has worked with global brands including Dow, P&G, Skittles, Ketel One, Wells Fargo, Hilton, and more on LGBTQ-inclusive marketing, public relations, and ad campaigns.

A forceful spokesperson for LGBTQ acceptance, Ellis regularly appears in media including CNN, MSNBC, The New York Times, Associated Press, USA Today, PR Week, and hundreds of other outlets. In June 2019, The New York Times spotlighted Ellis’ ability to turn GLAAD from an organization that was struggling to adapt to one of Hollywood’s most powerful change agents. Oprah Magazine said that Ellis helps “helps LGBTQ people feel seen.” A thought leader in the space, Ellis has spoken about LGBTQ acceptance and the crucial impact of GLAAD at Princeton University, the Milken Institute Global Conference, SXSW, the Association of National Advertisers, the Women’s March, University of California Berkeley, the Sundance Film 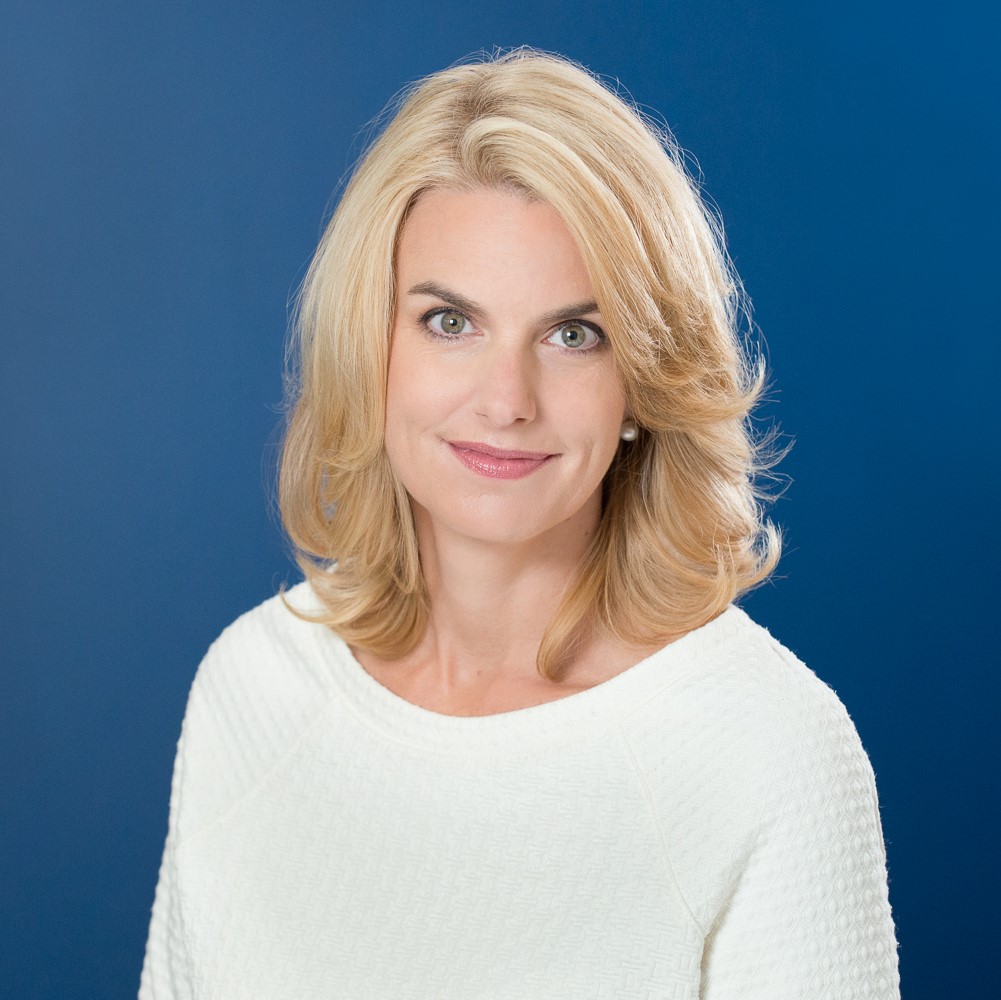