At the age of four Maines started to tell her family about her feelings and who she was. She began living her life as Nicole and innocently began to change the world around her, a world that was not always ready to embrace who she really is.

Maines is an extraordinary girl. She fought to be herself and continues to raise awareness for other LGBTQ community, so every child that is perceived as different will have the same equal rights as their classmates.

Maines’ activism started at the early age 10. On December 28, 2007, she and her family were on the front page of their local paper. This started a long battle with outside interest groups who are afraid of the unknown. After a long battle, Maines won a State Supreme Court decision against the Orono school district in Maine, which ruled that the school district had violated the state’s Human Rights Act. The case marked the very first time that a state’s highest court ruled that a transgender person has the right to use the restroom of the gender with which they identify.

Maines and her family have a New York Times best-selling book, “Becoming Nicole: The Transformation of an American Family,” by Pulitzer Prize author Amy Ellis Nutt. Their book was named one of the 10 best books of the year by People, Men’s Journal, and was a finalist for the LAMBDA Literary Award for Transgender Non-Fiction.

As a teenager Maines was named one of the Glamour Magazine’s “50 inspiring women of the year.” In 2012, she and her brother Jonas were invited to the White House to celebrate their activism. Nicole won GLAAD Outstanding Individual Episode Media Award in 2015. She guest-starred opposite Mark Feuerstein in the comedy “Royal Pains” and at age 16 Nicole appeared in the documentary feature “The Trans List” for HBO. And in 2018, Maines was included in the InStyle Magazine ‘Icon Issue’ alongside notable names like Michelle Obama and Oprah Winfrey.

Maines and her family have stood strong together throughout many hard times and are thankful for everyone that has helped create a safer community for Nicole and her friends. 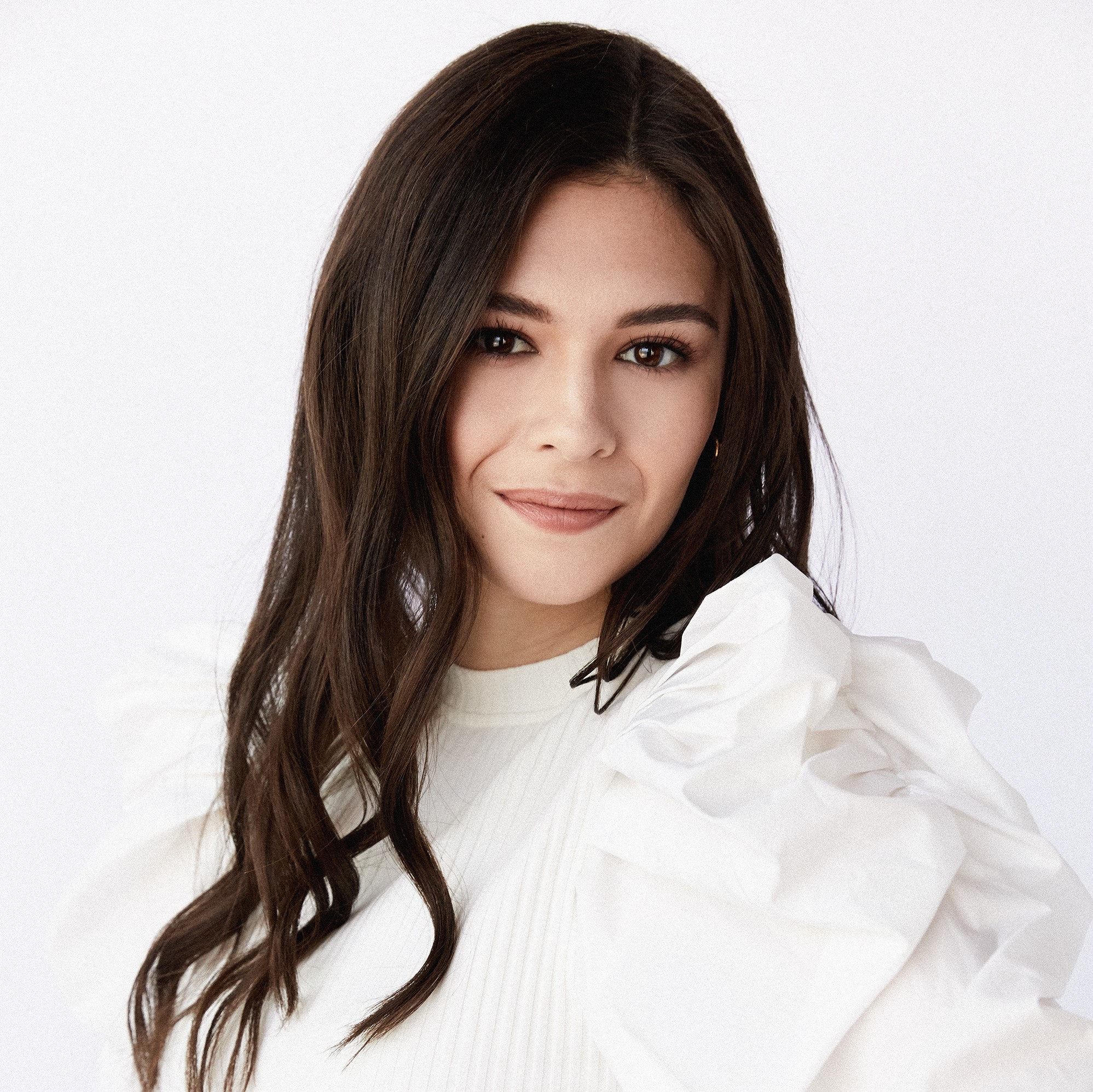