Jan also oversees our Cloud Services organization. Under Jan’s leadership, our Cloud, Data Center and Networking teams have begun to work more closely than ever before to provide highly reliable and innovative private and public cloud services for our application teams.

Before assuming his current role in Network, Cloud and Reliability Engineering, Jan led the cross functional teams that developed and launched the X1 platform and oversaw the wide scale growth and deployment across the Comcast footprint. Under his leadership, the team successfully launched our X1 syndication business, bringing on Cox and Shaw as our first two syndication partners.

Prior to joining Comcast in 2009, Jan held leadership roles at several technology companies, including Entriq, where he served as Executive Vice President, and Microsoft where he served as Director of TV Strategy in the Windows organization.

Jan is a graduate of the University of Stellenbosch in South Africa, where he received his bachelor’s degree in Engineering. 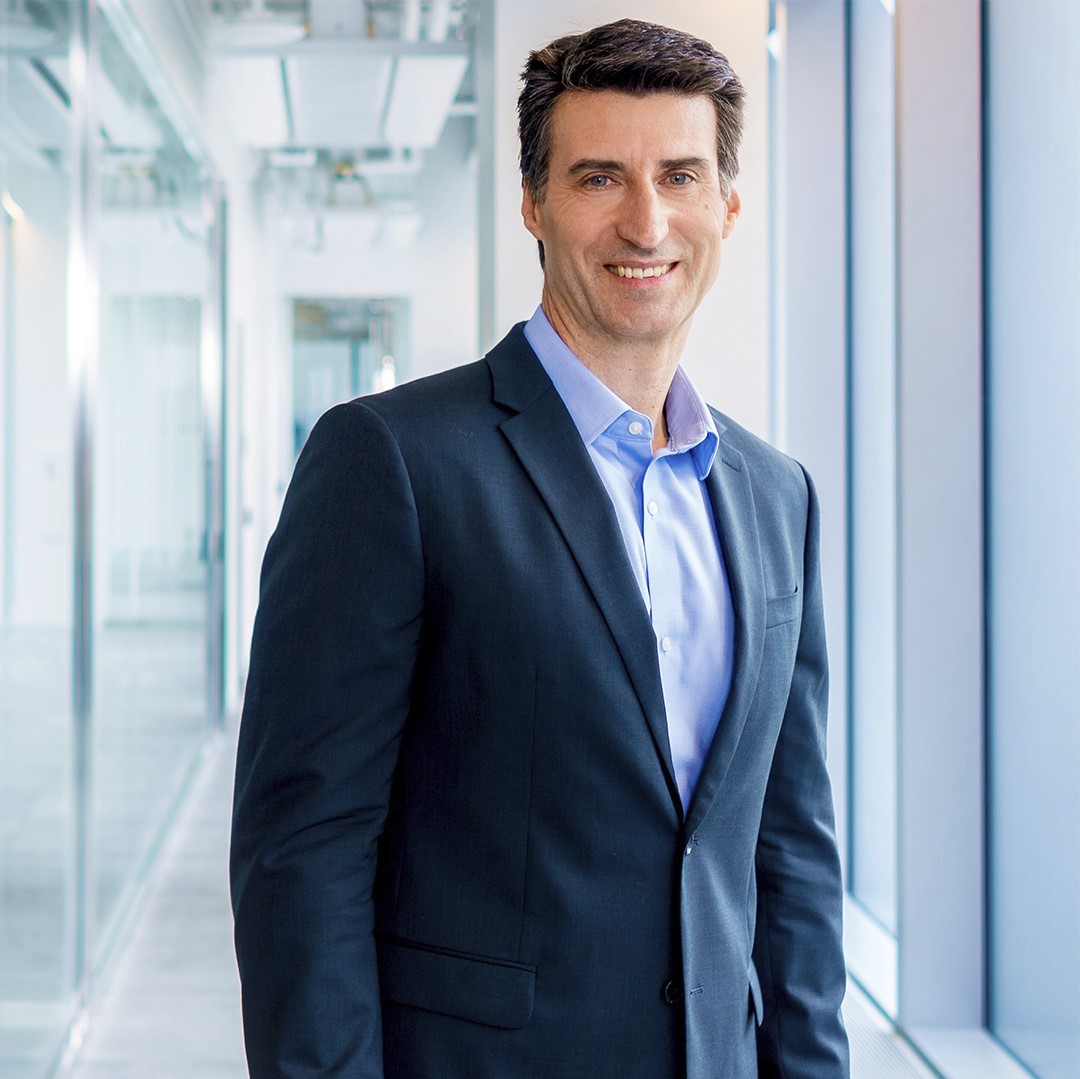