Since joining the network as President in 2011, Pedowitz has spearheaded several bold, transformative moves for The CW, including building and broadening the network’s audience, bolstering its primetime schedule with more original programming, and setting an innovative digital and social strategy.

Among his top priorities, Pedowitz has dramatically increased the amount of original programming the network offers, which has steadily grown to 20 scripted series throughout the year. To accommodate the ever-growing programming slate, The CW recently announced its expansion to a seven-night primetime schedule beginning Fall 2021.

Under Pedowitz, The CW continues to champion inclusive, representative programming that reflects the network’s diverse audience and the world at large. That on-going commitment is showcased through the wide array of voices, faces and backgrounds taking prominent roles in front of and behind the camera across its primetime schedule. 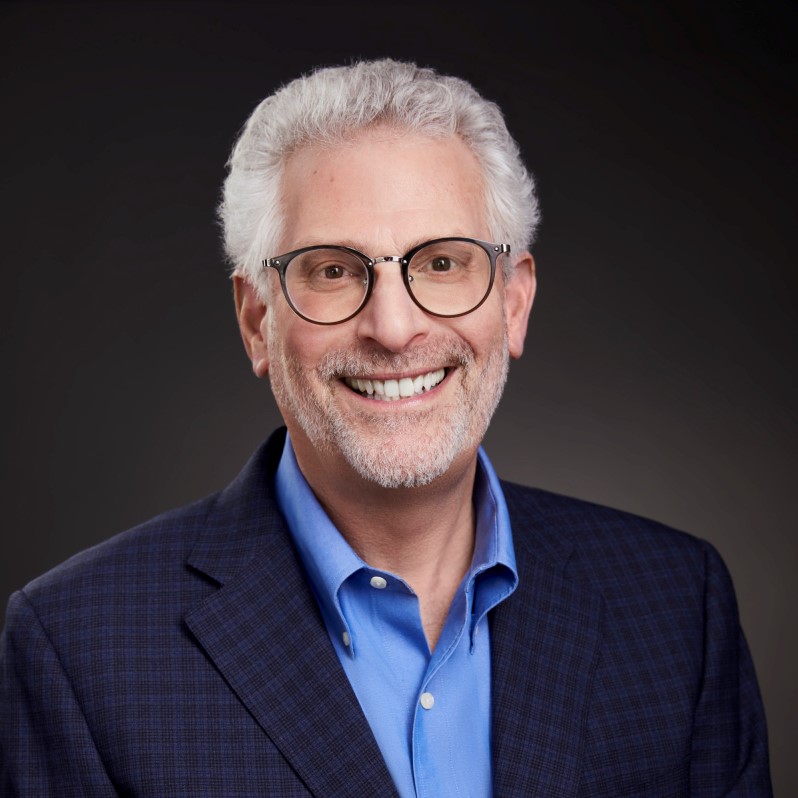