Full Name
Ilene Chaiken
Job Title
Showrunner/Executive Producer
Company
Law & Order: Organized Crime
Bio
Best known for creating the Showtime series “The L Word,” Ilene Chaiken received an Emmy, among many other awards, for Hulu’s “The Handmaid’s Tale.” She was the showrunner for the first four seasons of the Golden Globe-nominated Fox series “Empire,” and serves as executive producer of “The L Word” sequel, “The L Word: Generation Q,” which has been renewed for a second season on Showtime.

Hailing from Elkins Park, Pennsylvania, Chaiken resides in Los Angeles with her wife, LouAnne Brickhouse, and is the mother of two daughters, Augusta and Tallulah Hood. She serves as a member of the RISD Board of Trustees. 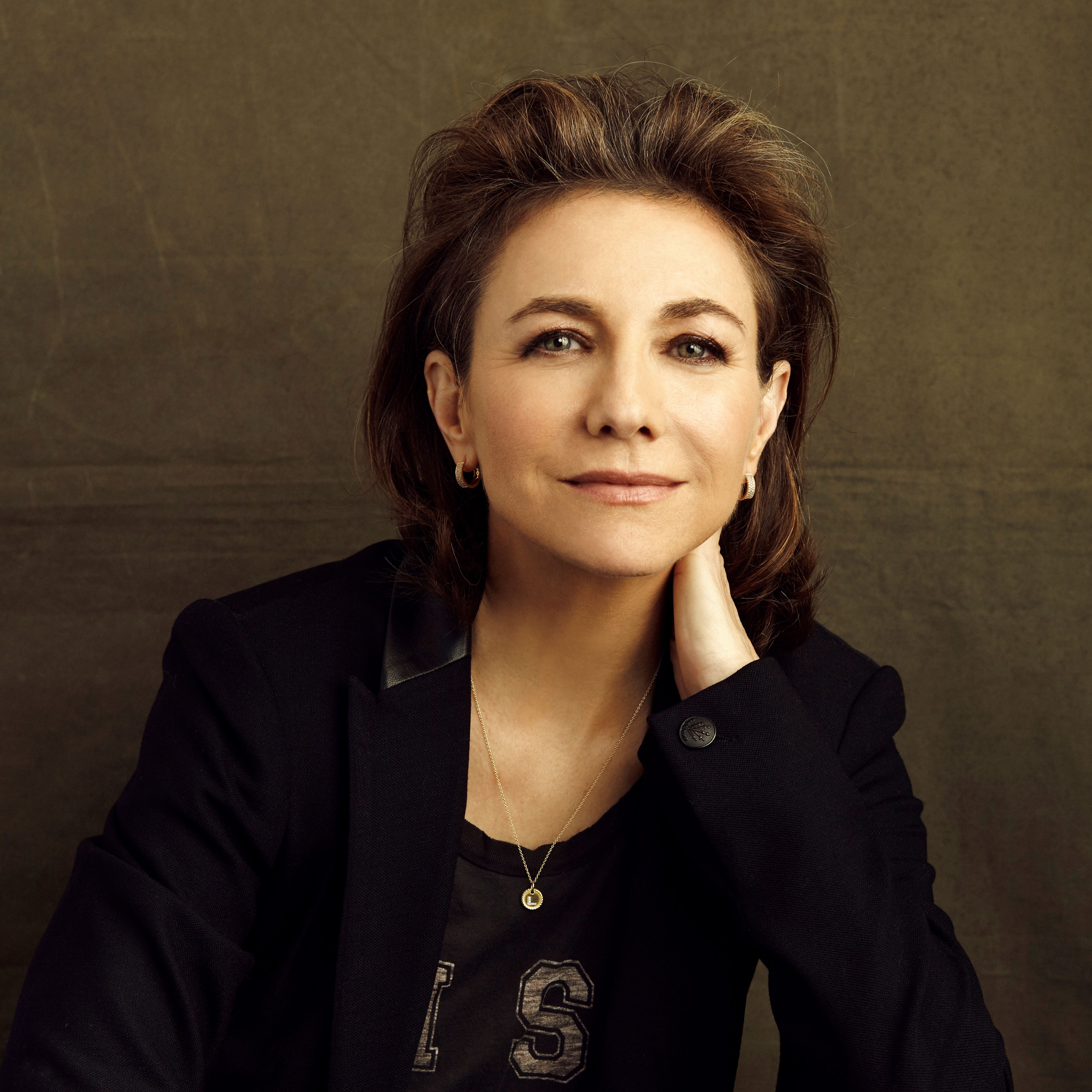