Prior to his current position, Callaway was executive vice president of Brand Marketing for IFC, responsible for all aspects of the network's marketing efforts, including consumer and industry campaigns, on-and-off-air creative, digital and social media, and integrated advertiser solutions.

Callaway has overseen successful marketing campaigns for IFC’s originals including the network’s breakout hit Portlandia, which has been lauded with Emmy nominations and Peabody and Writer’s Guild award wins as well as Documentary Now!, a critic favorite which pays tribute to some of the world’s best-known documentaries. During his time as IFC’s marketing chief, Callaway added digital and social media initiatives to his portfolio of responsibilities, revamping IFC.com to focus on comedy, video, and fan engagement. Additionally, Callaway championed alternative and inventive ways to build the brand including innovative partnerships with BAM, SXSW, and Buzzfeed’s first-ever on-air TV partnership.

Callaway joined IFC in October 2011 from Syfy where he was senior vice president of brand and strategic marketing. During his tenure at Syfy, Callaway was instrumental in the rebrand from Sci Fi to Syfy, and led the channel through many years of ratings and revenue growth and oversaw the launch of many of Syfy's most successful programs.

Prior to Syfy, Callaway was at the forefront of communication planning for media and advertising agencies such as Kirshenbaum Bond’s Media Kitchen, Merkley + Partners and leading Hispanic Communications Agency, Lopez Negrete. While at Media Kitchen, he developed the communications plans for several successful Syfy projects before joining the internal network marketing team. Other agency assignments focused on a diverse portfolio of brands including Visa, Bank of America, Jet Blue, and Liberty Mutual Insurance.

Callaway has been awarded industry accolades including Effies and Creative Media Awards, among other honors for past marketing campaigns. He hopes to one day win an Oscar®.

Callaway holds a B.A. in business from Texas A&M University. He is originally from Texas, which is why he talks funny, but left because he likes things a little bit quicker. 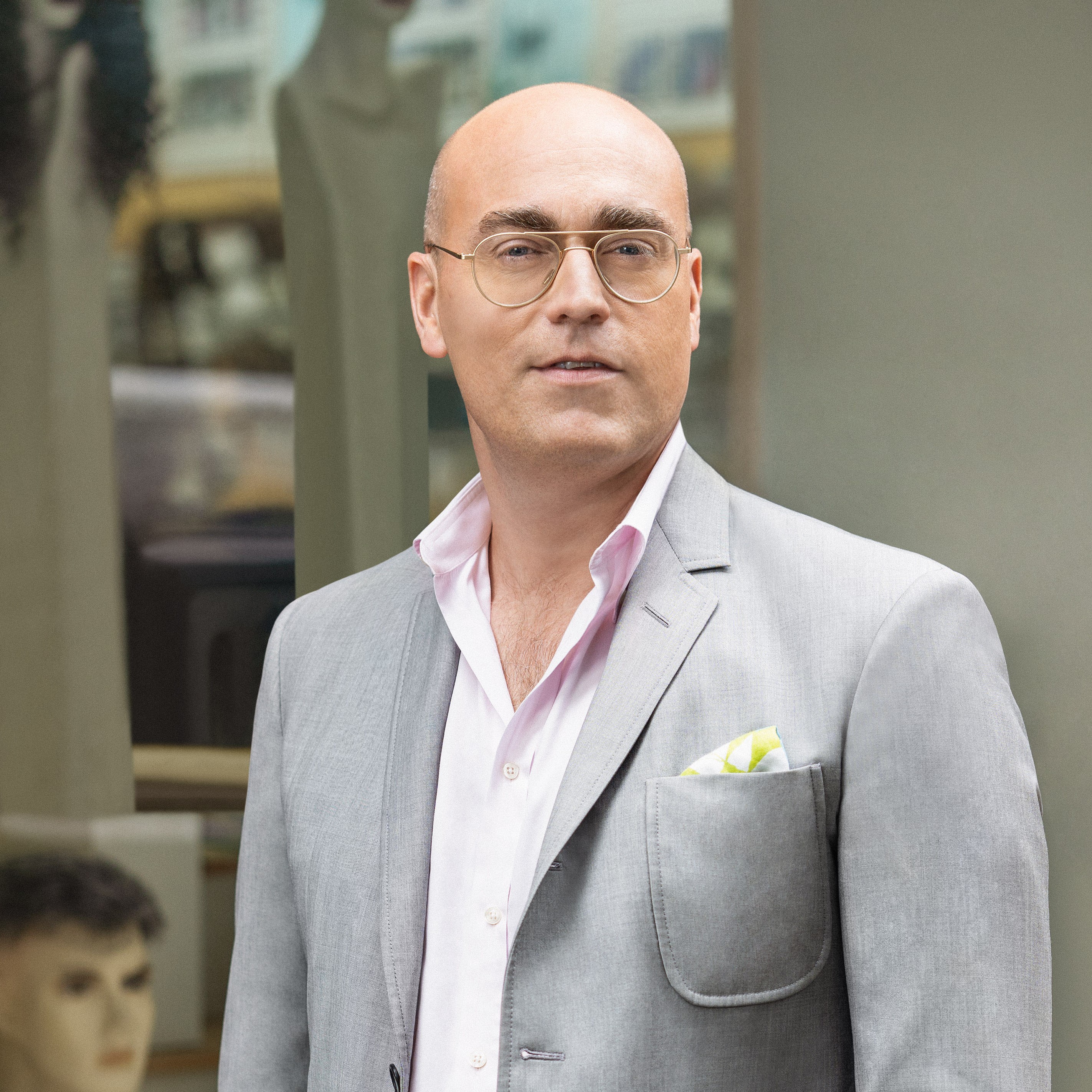