Benitez is an award-winning reporter and has covered a wide range of stories for the network, including the Pulse nightclub shooting, El Chapo’s underground escape from a Mexican prison and the Boston Marathon bombing. He regularly breaks exclusive investigative stories as part of “Good Morning America”’s series “GMA Investigates.” Some of these investigations have led to important safety recalls.

He has reported extensively on plane and helicopter crashes across the country, train derailments and the dangerous effects of hot cars on children. He has also reported on the big changes and uncertainties transportation industries face amid the COVID-19 pandemic.

Before joining ABC News in 2013, he was a reporter for WFOR-TV in Miami, where he covered the 2012 presidential election and the Trayvon Martin case.

In January 2010, Benitez traveled to Haiti to cover relief efforts following the devastating earthquake. His return flight to Miami turned into a rescue mission as he traveled with injured Haitian evacuees to the island of Curaçao. In June 2009, he was the first reporter to ever shoot a TV story entirely with an iPhone.

Benitez is the recipient of three national Emmy Awards®, two regional Emmy Awards and is an eight-time nominee. In Miami, he was nominated for his investigative series on alleged police brutality, which resulted in two Miami officers being forced to turn in their guns and badges.

Before becoming a reporter, Benitez was an investigative producer at WFOR-TV and worked on stories involving Medicare fraud, public safety and government corruption. He started at the station as an Emma L. Bowen Foundation work-study scholar.

Benitez was born and raised in Miami, and fluent in both English and Spanish. He is a graduate of Florida International University’s School of International and Public Affairs with a degree in sociology and anthropology. 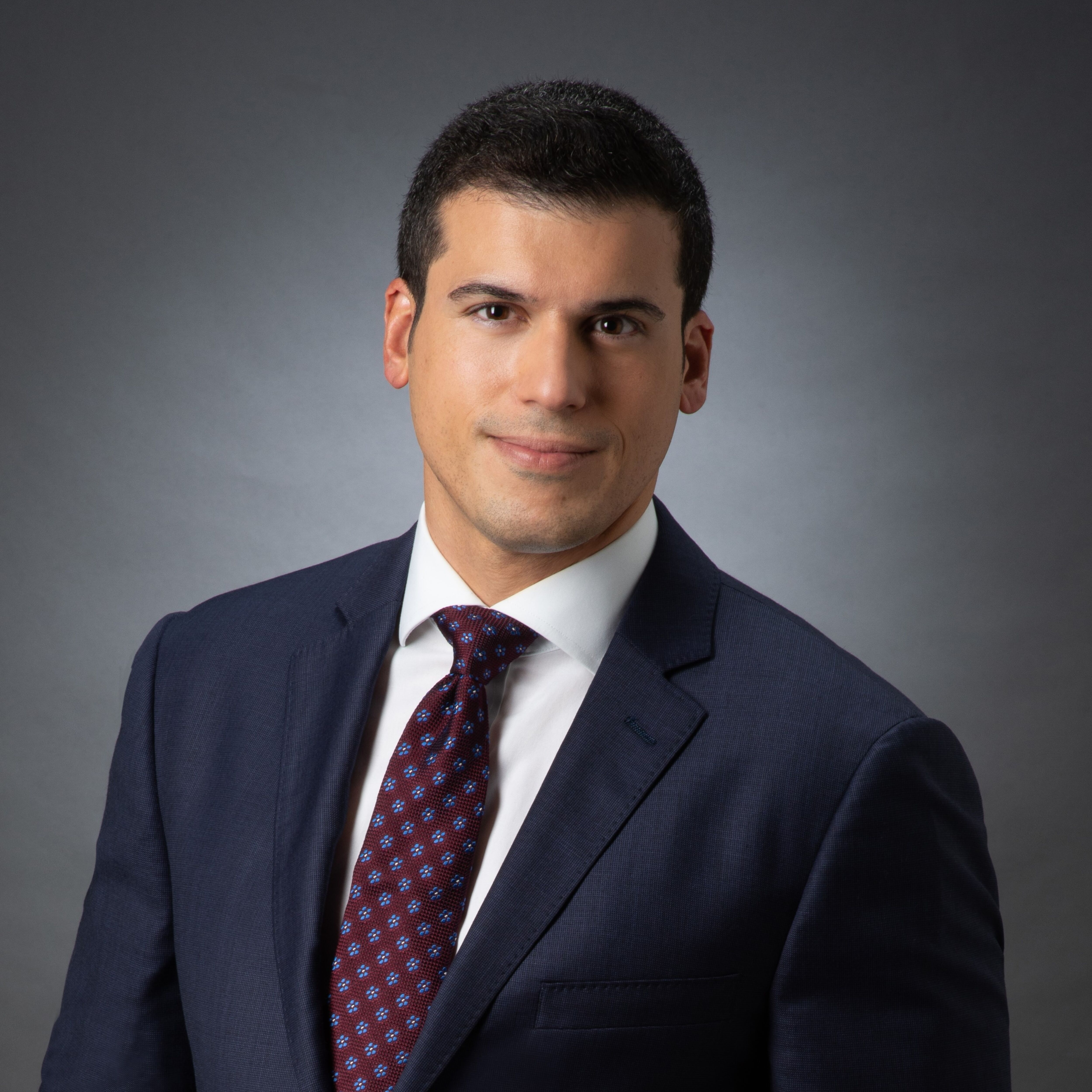